University admissions will still require a 50 percent grade for each subject. 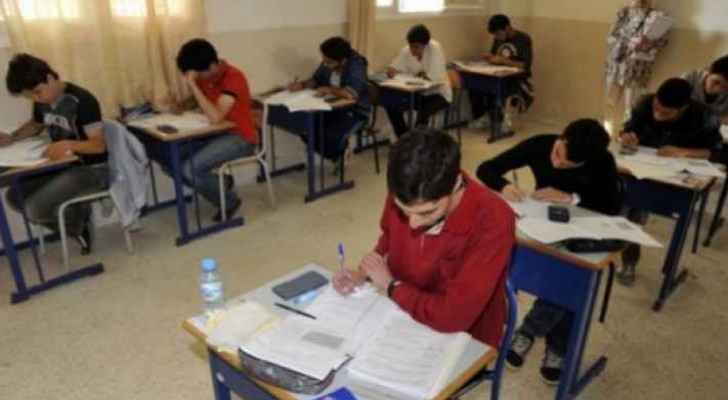 The Director of the Examinations Department at the Ministry of Education, Nawaf Ajrameh, announced on Saturday that students taking the General Secondary Education Certificate Examination, or Tawjihi, next academic year will be sitting for eight instead of nine subjects.

His remarks were made during a meeting at the Ajloun branch of Jordanian Teachers’ Syndicate (JTS), which was also attended by the Director of Education in Ajloun, Sami Fawara and JTS President, Basel Freihat.

Maths will hold the highest weight with 20 percent, the four subjects common between all streams- Arabic, English, History of Jordan and Islamic Religion- will each hold 10 percent, and two out of the three elective subjects will be awarded 20 percent.

Even though the passing grade was lowered to 40 percent during the last winter examination session, in order for students to be accepted to local universities they must achieve a score of at least 50 percent in each subject, the director added.

During the meeting, he stated that over 77 percent of the 24,800 students who took the exam in the winter session had passed, which, he pointed out, was an indicator that the ministry was moving in the right direction.

The director added that the ministry plans to computerize exams in the upcoming two years, which will enable students to sit for exams multiple times throughout the year.

Ajarmeh concluded by saying that the ministry aimed at improving the overall education process in order for graduates to match the requirement of this day and age. He asserted that funds will be dedicated to the creation of a proper education environment by building new schools, unifying education councils and establishing independent evaluation centers.