1.4 million of Kuwait's men and women are single

There are 1.4 million single men and women in Kuwait. (A+ Introductions) 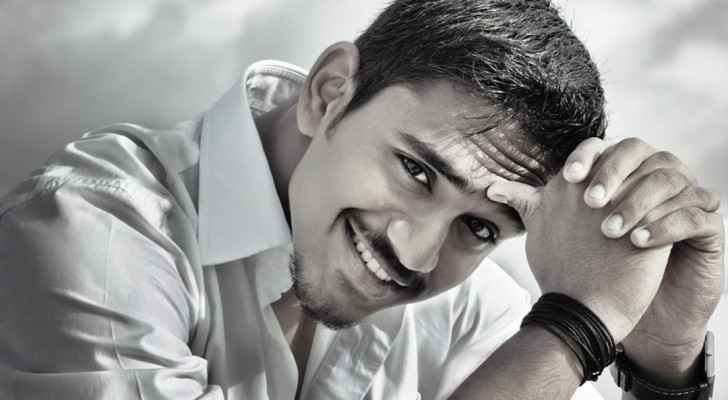 There are 1.4 million single men and women in Kuwait.

Yes, the Gulf State has 170,000 male Kuwaiti bachelors and 150,000 female singletons, according to statistics released by the Public Authority for Civil Information (PACI).

Could Kuwait’s high divorce rate have something to do with its large number of single people?

In 2017, statistics by the Ministry of Justice showed that 60% of marriages in Kuwait ended in divorce in the first quarter of that year.

Research conducted by the Ministry concluded that several factors were behind the alarmingly high divorce rate, but noted that a new phenomenon known as “interest-driven marriages” was a contributing factor to the increase in divorces.

The government offers financial assistance and loans to newlyweds, many of whom are young, inexperienced couples who are seeking ways to make easy money.

In addition, Kuwaiti law stipulates that when a woman gets divorced, she is entitled to a salary, house, car and a housemaid from her ex-husband, which is a a huge incentive for many women to tie the knot.

Another interest-driven reason is those who marry to obtain the Kuwaiti nationality, and once they do, they file for divorce.