The court ruling obliges TRC to block users and drivers in Amman from accessing Careem. 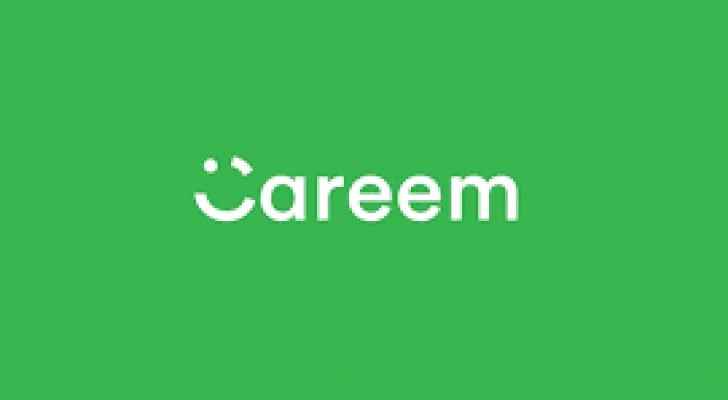 Careem Jordan announced on their Facebook page, at 2 pm local time on Tuesday, that in light of the recent court decision their services would be suspended in "some areas" of Amman.

The managing team of the ride-hailing app assured users that they were doing everything in their power to resume operations.

After apologizing to clients and drivers, aka captains, the company continued to express their complete faith in “Jordan’s transparent legal system”.

They finished the post with hopes to resume serving “our beloved Jordan” as soon as possible.

The post was in white writing on black background and within less than an hour it had received more than two thousand “likes” and one thousand comments. When trying to hail a cab through Careem, the app now goes through an update and displays a “no internet connection” afterward.

The court ruling was issued on April 16, and obliged the Telecommunication Regulatory Commission (TRC) to block users and drivers in Amman from accessing Careem until their licensing were in effect.
The ruling came in response to a complaint for unfair competition filed by Al Mumayaz, a local taxi company, two months after the government began the licensing process of ride-hailing services.

This isn’t the first time the ride-hailing app was in the media spotlight within the last few days. Just two days ago, Careem released a statement disclosing to its users that their data, including customers’ and drivers’ names, emails, phone numbers and trip data had been accessed by hackers in mid January.

Despite assuring the public there was “no evidence” of the hackers stealing their passwords and credit card numbers, they advised customers to “continue to review bank account and credit card statements for suspicious activity – if you see anything unexpected, call your bank.”

Careem explained that they had delayed the announcement until internal investigations had confirmed the breach.