More than 52 people were killed and the number is on the rise. (NewIndianExpress) 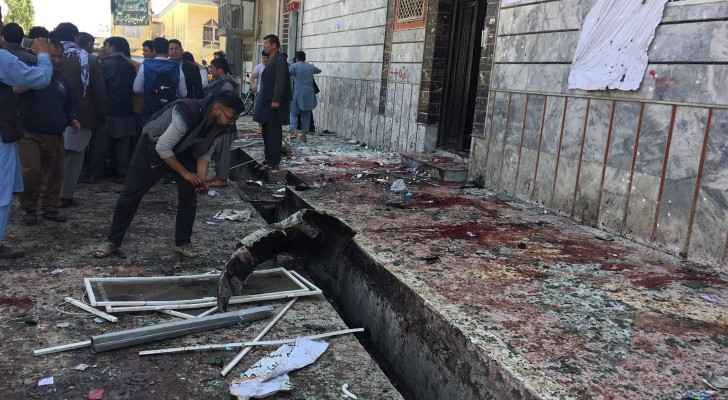 The Jordanian government condemned the suicide terrorist attack in the Afghan capital, Kabul on Sunday which targeted a voter registration center leaving more than 52 people dead, among them children.

More than 112 people have been injured, according to BBC citing official sources and the death toll is still expected to rise.

Such vile acts of terrorism targeting innocent people are strongly rejected and condemned by the Jordanian government, according to a statement released by the Minister of State for Media Affairs and Government Spokesperson, Mohammed Momani.

Momani slammed the heinous terrorist attack and expressed the condolences of the Jordanian government to the victims’ families and wished speed recovery for the injured, Petra news agency reported.

The attack, which is one of several deadly attacks that have plagued the city in recent months, targeted Afghans registering for October parliamentary and district council elections.

The so-called Islamic State (ISIS) claimed responsibility for the bombing, specifying that a suicide bomber wearing an explosive belt had targeted the centre in the Dashte Barchi area of western Kabul.