The fingerprint-scanning system was officially announced in March,2018. (iStock) 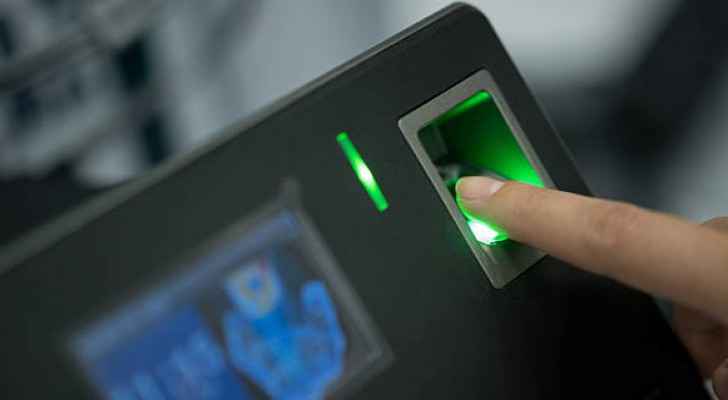 The Jordanian Teachers Syndicate Council announced in a statement on Sunday that it will not be using the fingerprint-scanning system in schools across the Kingdom.

The statement read: “This cannot be, that some headmasters and headmistresses are required to threaten their teachers and give them ultimatums if they fail to scan their fingerprints. Some teachers have even been threatened with losing their jobs.”

The Council has further urged headmasters and headmistresses to suspend the fingerprint-scanning system until an agreement has been reached with the Ministry of Education. It has requested them to register teachers’ attendance using traditional paper.

Earlier last month, the Syndicate was involved in lengthy talks with the Ministry of Education about the fingerprint-scanning system, which resulted in an announcement by the Ministry, in which it declared the system official in state schools in Jordan, where teachers would have to stamp in and out to have their attendance monitored by the Ministry.

At the time, the Minister of Education, Omar Razzaz, justified the importance of the new technology after noting that “some schools finish their day very early, by 10am, which wastes valuable time that students could be using for learning.”

According to the newly-imposed system, teachers are required to sign in at 7:45am and sign out at the end of their shift, as assigned by their school, using the new technology.