Jobless in Jordan: Will our crippling unemployment problem ever get fixed?

Jordanian economists blame the government for the lack of jobs available to citizens. (Ageliesergasias.gr) 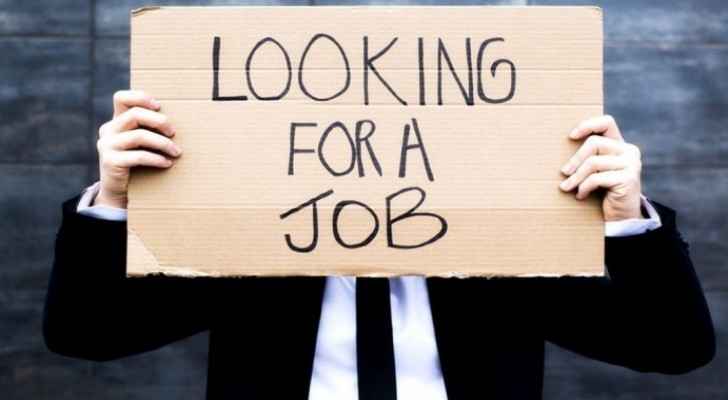 The government’s strategies to accommodate the rising number of Jordanians entering the domestic labour force have not been as successful as they would have hoped over the past few years.

Unemployment remained one of the most pressing issues facing Jordan in 2017.

Meanwhile, recent statistics released by the International Labour Organization (ILO) revealed that the Kingdom has ranked in 6th place amongst the top 10 Arab countries with the highest unemployment rate in 2017, at 14.9%.

Sadly, Palestine ranked in first place, beaten by Qatar, which had the lowest rate of unemployment at just 0.3%.

Jordanian economists blame the government for the lack of jobs available to citizens, as migrant workers have dominated the fields of agriculture, construction, furniture-making and other sectors. But what must they do to create jobs?

For starters, they need to stimulate healthy economic growth. According to The Balance website, the ideal annual growth rate is between 2-3%, which will then create around 15,000 jobs per month.

Read in detail about these steps and other strategies by clicking here.