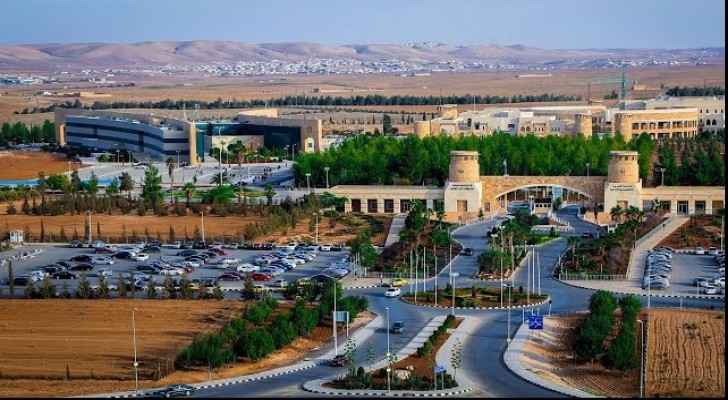 Jordan University for Science and Technology (JUST) has been ranked fourth in the Arab world by London-based magazine Times Higher Education, based on data from the 2018 World University Rankings.

JUST, a public university in the North of Jordan, was ranked eighth in 2017, which makes it the university that has shown the largest ranking jump among the 31 universities ranked this year (matched only by Egypt’s Mansoura University, which jumped from 22 to 18).

Meanwhile, Saudi Arabia came second in number of highly-ranked universities with five entries under its belt. In addition to boasting the number one university, it has universities ranked seven, eight, nine and 27.

'Techno' one of the top 90 universities worldwide