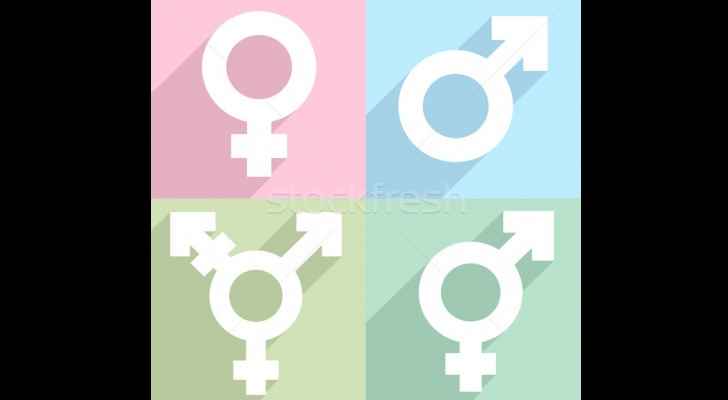 An article banning sex-change surgeries and cloning in Jordan in the proposed draft of the Medical Liability Law was approved by the Cabinet on Tuesday. However, it allows sex-reassignment surgeries to be performed under special conditions.

The draft law differentiates between sex-change and sex-reassignment as the latter is used to address situations where physiological causes lead to sex ambiguity which justifies a medical intervention for males who appear feminine and vice versa.

The Lower House Medical Committee prohibited the sex change of a person who is clearly masculin or feminine with no suspicion to their sex as their physical appearance matches their biological and genetic make up.

The article also prohibits the sex-change in cases where medical examinations determine that individuals match their biological sex, and considers any surgery performed in such cases a deviation from sex-reassignment.

The committee also banned cloning and defined it as the creation of a human being by transferring a nucleus from a human cell to a non-nucleated female egg resulting in the cell proliferation forming a fetus who is a genetic copy identical to the somatic cell.

The Medical Liability Law was first proposed by the Senate’s Health, Environment and Population Committee in 2015 and the proposal was approved on the condition that a specialised court would be established to adjudicate malpractice cases.

In 2017, the Parliament formed a committee to prepare a comprehensive law by examining the medical liability laws and their effectiveness in France and the UAE.