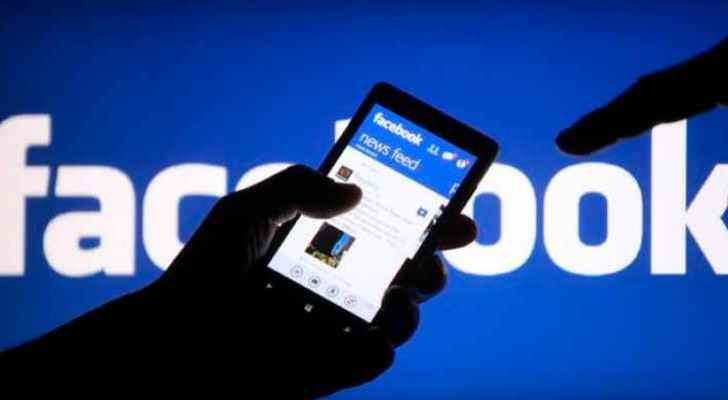 In a Facebook post the executive director of the American Muslims for Jerusalem (AMJ), Khalid Turaani, attributed Facebook’s censorship policies against Palestinians to a number of senior officials who previously held government positions in Israel, Palestinian Press Agency wrote.

He named Jordana Cutler, current Head of Policy and Communications whose previous position was a Chief of Staff at the Israeli Embassy in Washington, and stated that her appointment coincided with the targeting of several Palestinian pages including pages of the Boycott, Divestment, and Sanctions (BDS) movement.

Turani also pointed out that another key position such as the Vice-President of Facebook for Europe, the Middle East and Africa is held by Israel-supporter Nicola Mendelsohn, ranked 85th of the 100 most influential Jewish figures in Britain.

Turani cautioned readers by saying that the reason for shedding light on such relations is that “all of us [the Palestinians] have allowed “Mark Zuckerberg to determine what we hear and see.”

A significant increase in the number of violations committed by Facebook toward Palestinians has been recorded recently, according to Sada Social Centre.

In 2018, more than 50 violations were registered by Facebook against social media activists following the killing of Ahmed Nasr Jarrar who became an icon of resistance for Palestinians. In the entire 2017 two hundred violations were registered which included the closing and blocking of several Palestinian pages and accounts in addition to deleting photographs and posts.

In February 2018, Sada Social Centre coordinated a social media campaign called FB Fights Palestine to protest the latest Facebook deletion of Palestinian content and pages for claimed “hate speech and incitement” against Israelis. The center coordinator, Iyad Rifai, hopes that legal action against Facebook can be taken through various international institutions that focus on freedom of opinion and expression.

On the other hand, a recently-released report by the Arab Center for Social Media Advancement, 7amleh, showed that 82% of the hate-speech against Palestinians is posted on Israeli Facebook pages. The report said that the number of Israeli right-wing groups which incite violence against Palestinians has increased noticeably in 2017 recording around 445,000 incitement calls during the year.

WhatsApp creates a new feature for ....