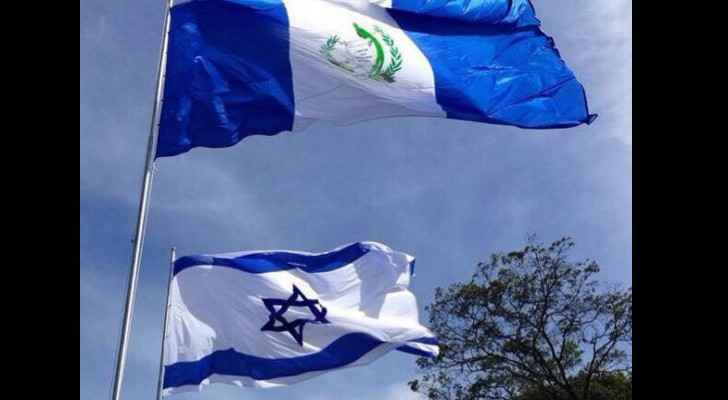 The Arab League Secretary-General Ahmed Aboul-Gheit urged on Thursday Guatemala to cancel relocation plans of their embassy from Tel Aviv to Jerusalem and recognizing Jerusalem as an Israeli capital.

Spokesperson of the Secretary-General Mahmoud Afifi said that Aboul-Gheit sent a letter to the Guatemalan President Jimmy Morales expressing his disappointment with the latter’s decision to move the embassy.

Guatemala’s step came in support of Donald Trump’s decision to relocate the US embassy from Jerusalem to Tel Aviv; Guatemala was one of a few countries that followed in America’s footsteps.

Trump made the shocking announcement earlier in December 2017, eliminating any imminent solution for the decades-long Israeli-Palestinian conflict.

Jerusalem has been an apple of discord as both Palestinians and Israelis seek the holy city as a capital for their states.