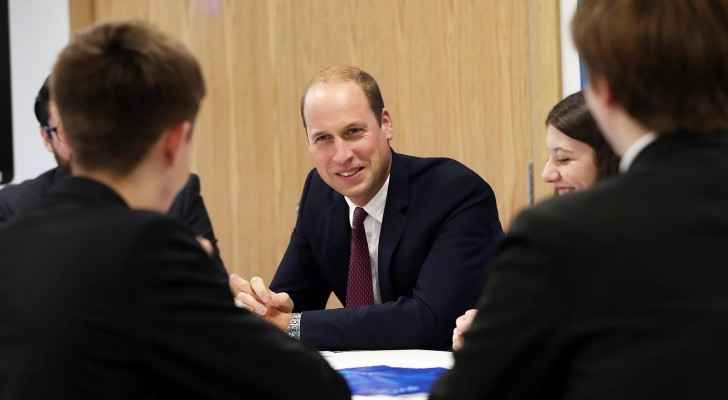 Prince William, Duke of Cambridge, is scheduled to visit the Palestinian Occupied Territories, Jordan and Israel in summer 2018, a statement released by Kensington Palace on Thursday stated.

In the first state visit conducted by a high profile British royal to either Israel or the Palestinian Occupied Territories, Prince William will travel to the region later this year at the invitation of Palestinian President Mahmoud Abbas, the statement released by the British Consulate in Jerusalem said.

The main aim of the visit is to promote cultural and diplomatic ties between the British and Palestinian people.

Additionally, the Executive Committee member of the Palestine Liberation Organization, Hanan Ashrawi, welcomed the visit saying his visit is welcomed not only by Palestinian leadership, but also by the people. The trip will also serve to enhance cultural relations between Prince William and the people of Palestine.

The Jordanian authorities welcomed the visit, as the last royal visit to Jordan was by Charles, Prince of Wales in 2015. He conducted a two-day visit during which he held talks with King Abdullah II on bilateral ties and regional developments.

On the Israeli side, the Israeli Prime Minister, Benjamin Netanyahu welcomed the announcement saying: “This is a historic visit, the first of its kind, and it will be greeted here with great affection”.

Israeli media had reported several invitations offered by the Israeli side to British royals before, but none have been accepted until now. This is mainly due to British government condemnation of Israeli settlement policies in the West Bank, and the necessary approval royal trips must obtain from the government.