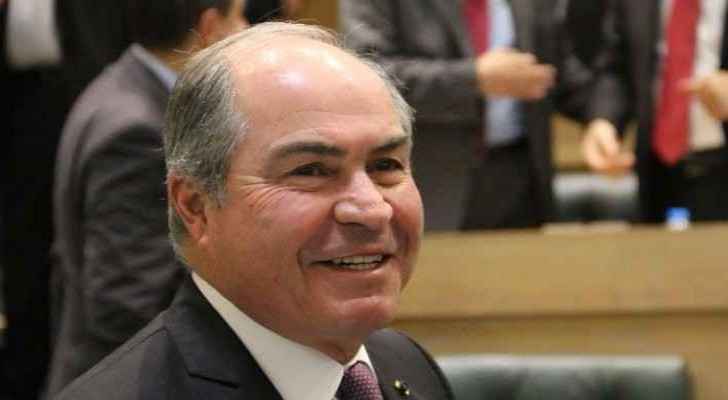 Jordanian Prime Minister Hani al-Mulki has finally spoken out about his medical treatment in the US, which has been the talk of the town in Jordan for the past ten days.

In an interview with Jordan TV on Tuesday, the PM said that he had travelled to the US on Saturday, 6 February, to undergo surgery, after finding a tumor in his left amygdala - a roughly almond-shaped mass of gray matter inside each cerebral hemisphere, involved with the experiencing of emotions.

Al Mulki said that he travelled to the US because the surgery was not available in Jordan.

However, the politician cut his ten-day holiday short and returned to Jordan without receiving surgery, after tests showed that the tumor was very small and did not require surgery.

Al Mulki added that his doctors in America told him that Jordan has advanced medicine and is capable of surgically removing the tumor if necessary.

The PM finally said that he will be undergoing specialized radiotherapy for five weeks in order to kill the malignant tumor.

American advisory panel endorses use of ....