An image released by the Security Department showing the robber. (Roya) 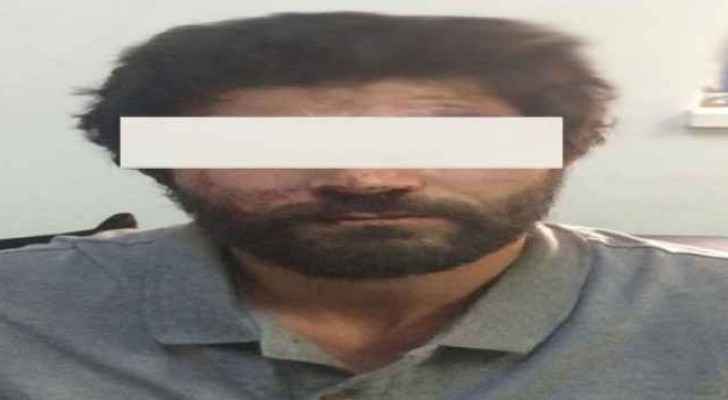 An armed robbery in one of the Arab Bank branches in Sports City, Amman was thwarted on Thursday noon.

In a statement released by the Public Security Department (PSD), the robber, identified as Mohammed Munir Jameel, was caught shortly after robbing the bank along with the stolen money.

The robber had broken into the bank shooting live bullets in the air and stolen money under the threat of weapon.

He has a criminal record, having planned and committed six other crimes in the past, the statement reads.

Here is a video showing the capturing of the robber: (The video is not confirmed yet)