The new ambassador to Jordan was appointed on Thursday. (Roya) 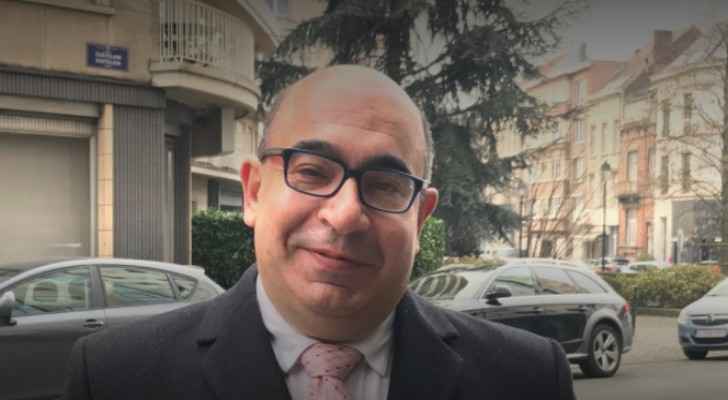 The Israeli Ministry of Foreign Affairs announced on Thursday that it has appointed senior Israeli diplomat Amir Weissbrod as the country’s new ambassador to Jordan, replacing his predecessor Einat Shlain.

Weissbrod is the head of the Middle East Department at the Center for Political Research in the Ministry of Foreign Affairs.

A fluent Arabic speaker, the diplomat has previously worked in Jordan and Morocco.

The appointment comes after Jordan and Israel were at odds for months following the death of two Jordanian citizens, Mohammed Al-Jawawdeh and Dr. Bashar Al-Hamarneh, who were killed by an Israeli guard at the Israeli embassy in Amman in July 2017.

Another Jordanian citizen, judge Raed Zaiter, was shot dead by the Israeli military at the Allenby Bridge border crossing in March 2014.

The Israeli Foreign Ministry has since issued a formal apology and compensated the victims’ families.

The apology marked the end of the worst crisis between Jordan and Israel since they signed the Israel–Jordan peace treaty in 1994.

On Tuesday, 30th January 2018, the embassy reopened its doors to the public in Amman.