PLO to suspend recognition of Israel at UNSC

The Palestine Liberation Organization to carry out several decisions against Israel. (Pal.Info) 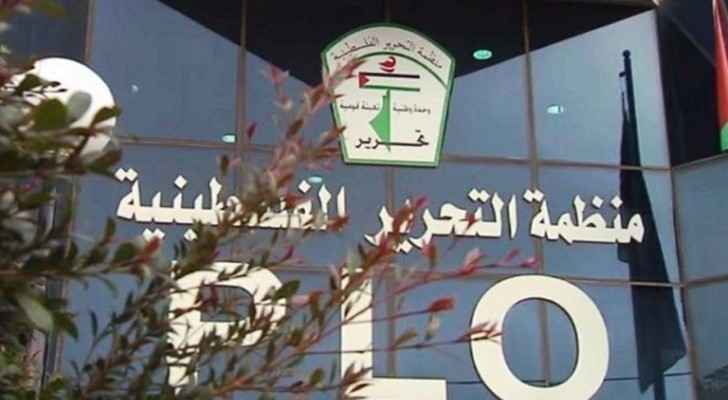 The Executive Committee of the Palestine Liberation Organization (PLO) decided on Saturday to suspend the recognition of the State of Israel until the latter recognizes the State of Palestine on the 1967 borders, repeals the decision to annex East Jerusalem and halts settlement activities.

This comes as part of several actions will be carried out by the PLO against Israel in the UN Security Council, the General Assembly and the International Criminal Court (ICC) on February 20, during the UNSC monthly meeting on the Middle East.

In a statement released by the PLO following the meeting chaired by President Mahmoud Abbas on Saturday, the PLO confirmed it will begin devising plans to disengage from the Israeli occupation authorities at the political, security, economic and administrative level.

The plan will also define security relations between the Palestinians and Israel as it will seek to free the Palestinians from the constraints of the Paris Economic Protocol- which was incorporated with minor amendments into the Oslo Accord in 1995.

The Executive Committee said they will form a higher committee to implement the decisions of the Palestinian Central Council.

They will further request the ICC to start a judicial inquiry into Israeli settlements, racial discrimination and the ongoing ethnic cleansing in and around Jerusalem, the Jordan Valley and southern Hebron.

The aim of this request is to bring the Israeli politicians and military and security officials before international justice in accordance with the Rome Statute of the ICC, which considers settlements as a war crime.

It is also in line with the Fourth Geneva Convention- which prohibits the occupying power from transferring its citizens to the territory under its occupation.

The PLO stressed on its determination to implement the Palestinian Central Council’s decision that rejects US President’s decision on Jerusalem.

Tensions between the Palestinian side and the Israeli-US side rose since December 6th, when Trump announced Jerusalem as the Israeli official capital, which was widely condemned by Arabs and several countries around the world.