Turkey says it's targeting terrorists, not Kurds in Afrin 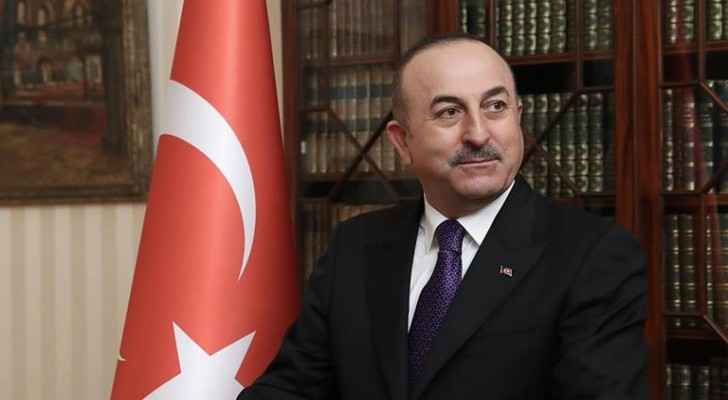 Canvuso said in an interview with French broadcaster France24 that "It was vitally important" for Turkey to launch the operation to defeat the terrorist groups targeting the Turkish territories.

The Turkish foreign minister continued correcting the wrong description of the operation as a fight against Kurds.

"We also have Kurdish citizens. We are not targeting the Kurds in Syria or Iraq or in any other countries, but [we are only targeting] terrorist organizations.”