US Embassy to be relocated to Jerusalem this year? NOPE 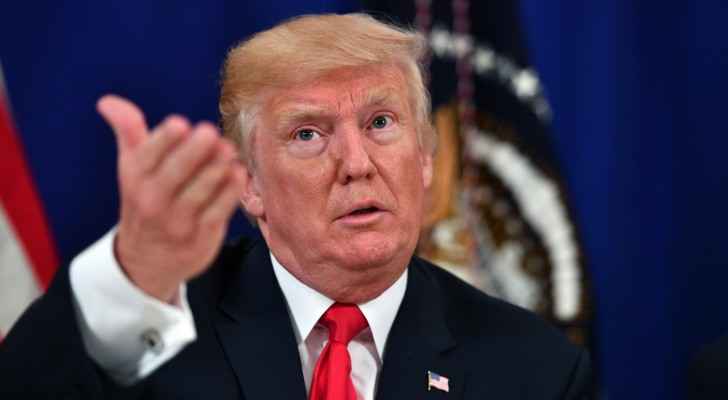 US President Donald Trump denied Netanyahu's statement on Wednesday in regard to relocating the US embassy to Jerusalem within a year, The Daily Mail reported.

During his trip to India, Netanyahu said :“My solid assessment is that it will go much faster than you think – within a year from now.”

On his part, Trump told Reuters in an interview that Netanyahu and him were talking about different scenarios.

“We’re not really looking at that. That’s a no.”

Earlier last month, US Secretary of State Rex Tillerson, said that the embassy move would take at least three years, as administration officials have to find and secure a site for the embassy at its new location.

US President Donald Trump announced on December 6th that the US recognizes Jerusalem as the Israeli capital, and the US will relocate its embassy from Tel Aviv to Jerusalem, considering it the Israeli official capital as claimed.

Trump’s decision caused widespread outrage and fueled anger in several Middle Eastern countries who condemned it and dismissed the decision.