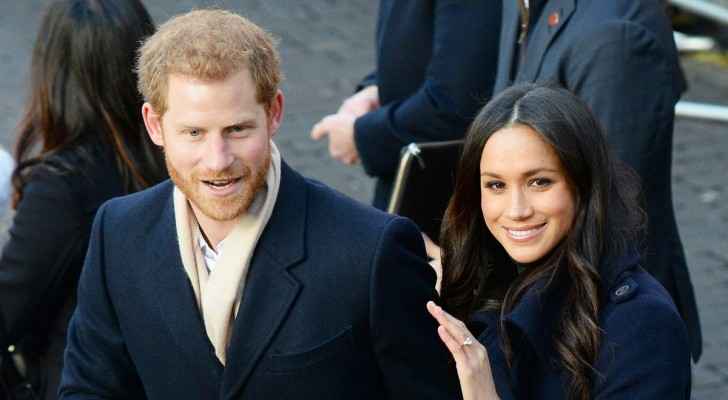 US President Donald Trump warned if he was not invited to Prince Harry Royal Wedding in April, that he will cancel the planned trade deal between US and the UK, according to Michael Wolff, the American author of the controversial book, Fire and Fury.

Trump will only honour the special relationship if he 'gets what he wants', either than that, he is going to ‘Trumpalise’ the Queen on his state visit, Wolff said.

Wolff confirmed that Trump “is so ignorant about the UK” to the level he had “no idea what Brexit was” until two weeks before the Brexit referendum.

His remarks were made during his first interview with the Mail, since Trump reacted to his book, Fire And Fury: Inside The Trump White House.

During his interview, Wolff doubted the President’s mental state, and said that some officials “believed the 71-year-old had learning disabilities or even dementia”, the Mail reported.

“Others thought he could have Attention Deficit Hyperactivity Disorder (ADHD), a mental disorder often associated with children.”

Wolff confirmed that Trump “is so ignorant about the UK” that he “had no idea what Brexit was” as late as two weeks before the referendum in 2016.

Earlier after Trump was elected, UK’s PM Theresa May offered him an official invitation for a state visit to Britain.

Fire and Fury: Inside the Trump White House book details the behavior of Trump and his staff of his 2016 presidential campaign and White House.

On the other hand, Trump described the book as “boring and untruthful book”, saying:

Michael Wolff is a total loser who made up stories in order to sell this really boring and untruthful book. He used Sloppy Steve Bannon, who cried when he got fired and begged for his job. Now Sloppy Steve has been dumped like a dog by almost everyone. Too bad! https://t.co/mEeUhk5ZV9

In July 2017, Trump promised a “very big and exciting” trade deal with the UK after Brexit.

The President tweeted and said his administration was “working on a major trade deal”, adding: "Could be very big & exciting. JOBS!"

However, since Prince Harry and his fiancé Meghan Markle announced their engagement and doubts had spread whether they will invite the US President or not.

Markle had earlier attacked Trump describing him as "divisive" and a "misogynist", while Prince Harry is known to be good friend with Trump's predecessor Barack Obama.

UK Muslim hijabis warned to stay indoors ahead of ‘Punish ....