Monday is expected to be cold. 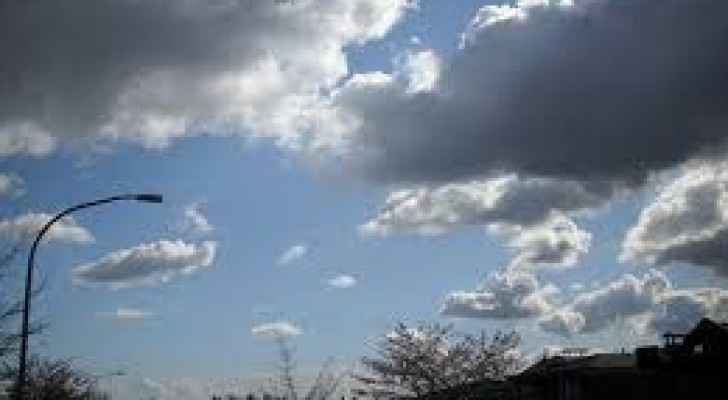 While temperatures remain slightly above their seasonal average on Saturday, the weather will be relatively cold in most regions, with brisk winds, according to Jordan Meteorological Department (JMD).

Similar conditions will prevail across the Kingdom tomorrow with a chance for light rain after midnight in the northern and central parts of the Kingdom.

On Monday, the Kingdom will be hit by a cold front, accompanying a depression centered over Cyprus that is forecast to bring rain and hail to the northern and central regions, gradually extending to other parts of the Kingdom.

Winds will be south westerly moderate to brisk blowing dust in the southern and eastern parts of the Kingdom.

Temperatures in Amman for today will range between a high of 15 degrees Celsius and a low of 7 degrees while mercury levels in Aqaba will register a high of 23 degrees sliding down to 14 degrees at night.