Arab Foreign Ministers to meet in Jordan to discuss Jerusalem 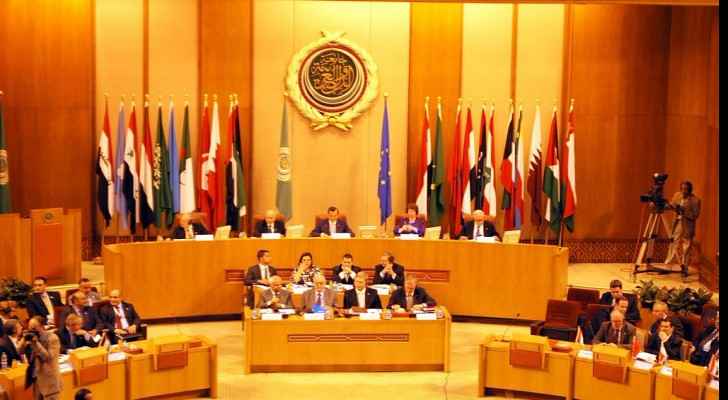 Six Arab Foreign Ministers are planned to meet in Jordan with the Secretary-General of the Arab League, Ahmed Aboul Gheit, to discuss Trump’s Jerusalem decision, according to an official in the Arab League.

The meeting will take place on January 6th, when the six FMs will discuss the recognition of Jerusalem as the Israeli official.

Those countries who are members of the ministers’ delegation, which was decided by Arab League Foreign Ministers during their urgent summit in December 2017.

Earlier, Foreign Ministers demanded the US during their latest meeting to dismiss Trump’s Jerusalem decision, saying it will undermine peace efforts in the Middle East.

Trump’s recognized on December 6th Jerusalem as Israel’s capital, announcing the US will move its embassy from Tel Aviv to the city. However; Palestinians in the West Bank and Gaza are holding demonstrations to protest the decision, which resulted in more than 3,000 injuries and at least 14 deaths.

The UN Security Council held meeting last week to vote on a draft resolution that dismiss Trump’s decision, the US vetoed the decision while the 14-member states backed it.

Following that, the UN general assembly has delivered a stinging rebuke to US President, voting by an overwhelming majority to reject his recognition of Jerusalem as Israel’s capital, despite US threatened to cut funding for those countries who back the resolution.