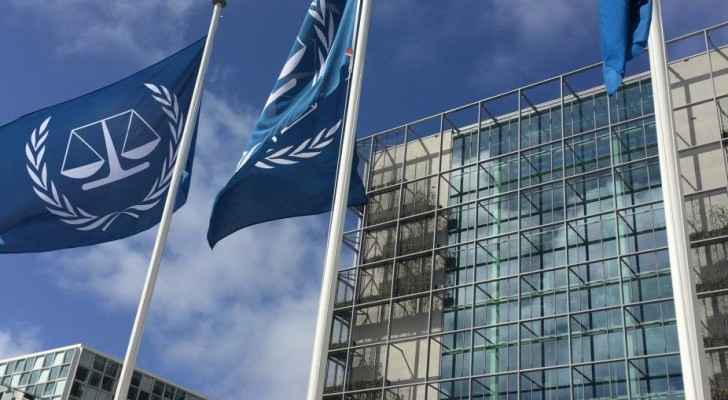 The Islamic Action Front, a political party in Jordan, has denounced what they called a “politicized decision” of the International Criminal Court to refer Jordan to the UN Security Council for failing to cooperate in the extradition of Sudanese President Omar al-Bashir while attending the Arab League Summit, which was held in Amman in March.

The party said in a statement issued on Wednesday that this "unjust action" targets the Jordanian position in rejecting the US decision to recognize Jerusalem as the capital of Israel and to transfer the US Embassy to the occupied city of Jerusalem.

The party called on the government not to comply with such a biased decision, which chose Jordan from among dozens of countries that have received President al-Bashir.

The party also considered this decision as a “clear sign of politicization the International Criminal Court and its decisions.”

The party also called upon the Jordanian government and the Arab and Islamic governments to withdraw from this court in protest against this selectivity in dealing with international issues.