Jordan is considering all legal options to deal with ICC decision: Foreign Ministry 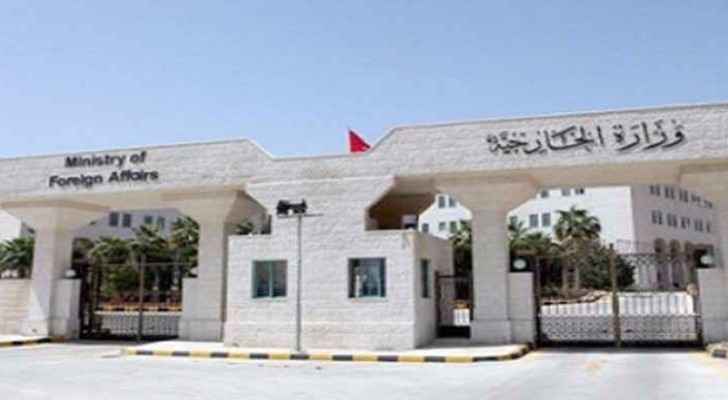 The Jordanian government is considering all their legal options after the International Criminal Court's (ICC) decision to refer the Kingdom to the UN Security Council, according to Mohammed Al Kayed, the spokesman of Jordanian Ministry of Foreign Affairs and Expatriates.

The ICC made its decision after Jordan failed to arrest Sudanese President Omar Al-Bashir when he visited Amman in March, the ICC said on Monday.

The court said that Jordan did not fulfill its obligations as a member of the ICC, which were agreed under Rome Statute, which Al Kayed said are “unfair to Jordan."

He added that the decision did not take into consideration the immunity granted by the Sudanese President according to the International Law, which contains legal loopholes.

Al Kayed described the decision as discriminatory against Jordan, and said that the government is considering all its legal and political options to deal with it.

The Sudanese President is wanted by the ICC for alleged genocide, and Jordan, as a member of the ICC, was obliged to arrest him.

Al-Bashir has been accused by the ICC of organising war crimes and crimes against humanity, and two international arrest warrants were issued in his name in March 2009 and July 2010.