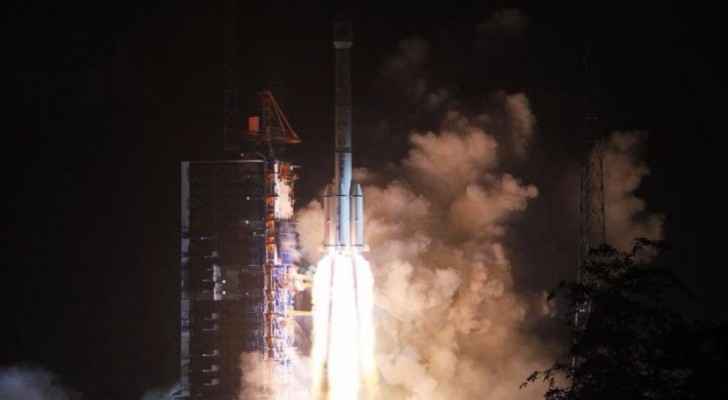 The satellite was fired up into outer space aboard a Long March 3B rocket at 11:40 am Eastern to geostationary transfer orbit, the Algerian press agency APS reported.

A statement released by CGWIC said that the “5,225-kilogram satellite carries a 33-transponder payload comprised of 19 in Ku-band, 12 in Ka-band and two in L-band.”

While the satellite was built and launched into space by CGWIC, the Algerian Space Agency (ASAL) will operate Alcomsat-1, which Spacenews.com says has a design life of 15 years.

The Alcomsat-1 program will “support television broadcasting as well as broadband communications for remote education, e-government, and other services,” according to Spacenews.com.

This isn’t going to be the last space cooperation between Algeria and China.

CGWIC said that “more space programs are expected to be initiated soon.”