Jerusalem on Thursday during the general strike. 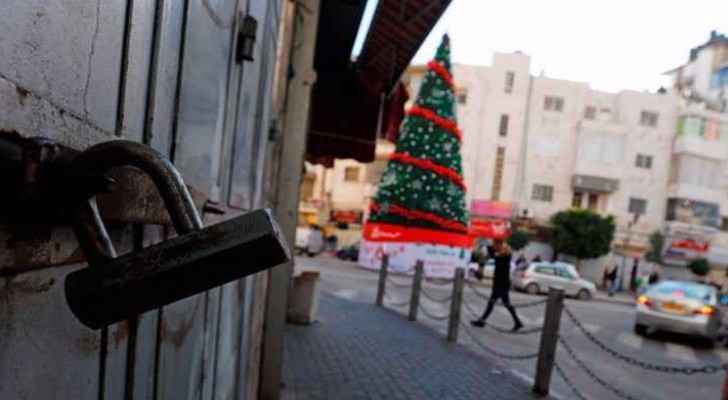 Palestinians in the West Bank and Gaza's cities are staging a general strike on Thursday, protesting Trump’s decision to declare Jerusalem as a capital of the Israeli State.

National factions also called for demonstrations all over the Palestinian cities, and called people to go on a ‘Day of Rage’ and for an escalation against Israeli forces.

Meanwhile, many confrontations broke out between protesting Palestinians and Israeli military forces in Gaza and the West Bank

On Wednesday, hundreds of Palestinians went out to the streets after Trump’s speech to protest against the decision, as clashes erupted at Qalandia's checkpoint, Ramallah, Old City of Jerusalem, and all Gaza cities in Khan Younes and other cities.