Mahmoud Darwish: the Symbol of Arab Culture in 2018 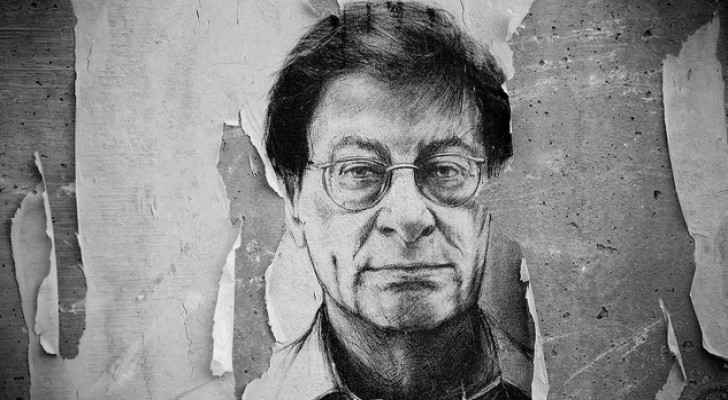 The decision was made by the Permanent Committee for Arab Culture in Casablanca, Morocco.

During the committee’s meeting on Saturday, its Deputy Head, Jad Izzat Al-Ghazzawi, stressed the importance of recognizing the significance of Jerusalem’s heritage, which is equal to that of Arab and Islamic heritage.

Al-Ghazzawi called for the design of Arabic programmes in support of Jerusalem’s residents, by means of culture, cinema, theatre, art and literature, to reinforce the presence of Jerusalem in Arab nations’ hearts.

He also stressed the need for adding study materials about Jerusalem in Arab school curriculums, which he believes will emphasize the historic city’s academic presence.

Darwish, who was often referred to as the “Poet of Resistance,” was born in 1941 in Al Barwa village in the Western Galilee.

A central theme in Darwish’s poetry was the concept of “Watan” or homeland.

His literary works were known for describing Palestinians’ lives under occupation, the suffering of refugees in the Nakba and the inevitability of their return.

He published more than 30 volumes of poetry and eight books, and won many awards for his work. His influential works were published in 20 languages.

Darwish once said: “I believe in the power of poetry, which gives me reasons to look ahead and identify a glint of light”.

Darwish died in Texas, USA, in 2008, three days after having undergone heart surgery. He had asked in his will to be buried in his home country, Palestine.

Video: A poetry called: She does not love you. Performed by Lebanese Tania Saleh.

“The Arab Library”: launched in Germany's Saxon Academy of ....