“The Arab Library”: launched in Germany's Saxon Academy of Sciences

Arab literature was inherited for about 1,400 years. 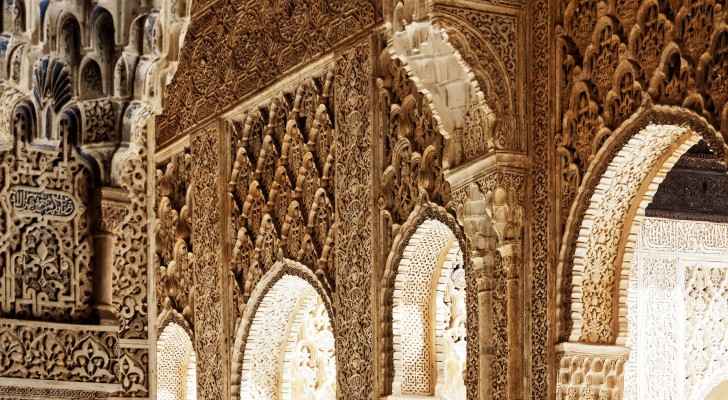 The Saxon Academy of Sciences in Leipzig, Germany launched early in January 2017 the “Arab Library”, a digital platform to document millions of Arab and Islamic books, researches and manuscripts.

The government-funded project will run until 2036, with the possibility of its work being extended.

It costed a budget of $9 million, and was being supervised by Dr.Freena Kalim, a Professor of Arabic and Islamic Studies at Leipzig University.

“This project is a huge tool to help scientists and researchers in the field of Arabic studies and Islamic sciences,” Kalim said in a statement.

“Arab literature has been inherited for about 1,400 years, and the culture of books in the Arab-Islamic civilization is rich, vibrant, diverse and unlike any other.”

She emphasized that the project will help in shedding more light on the social and political variables of Arabs and Muslims during the period of the Mamluks and the Ottomans in Egypt, Syria and Anatolia, Aljazeera reported.

The library will include literature works, religious texts, encyclopedias, dictionaries, news briefings and books on poetry, travel and nature, that will be presented in its native Arabic language, beside English and German translations.

While the library will not represent the full edition of the Arabic and Islamic manuscripts, however; it will contain a full description for each work, for example; mentioning the authors’ names, the libraries where it was collected, who borrowed them and the notes written on each one of the them.

5 Arabic dishes that won’t appeal to foreigners - until ....

Mahmoud Darwish: the Symbol of Arab Culture in 2018

Mahmoud Darwish: the Symbol of Arab Culture in ....

Mahmoud Darwish: the Symbol of Arab Culture in ....

Mahmoud Darwish: the Symbol of Arab ....