Trump to reportedly recognize Jerusalem as capital of Israel

Trump to reportedly recognize Jerusalem as capital of Israel 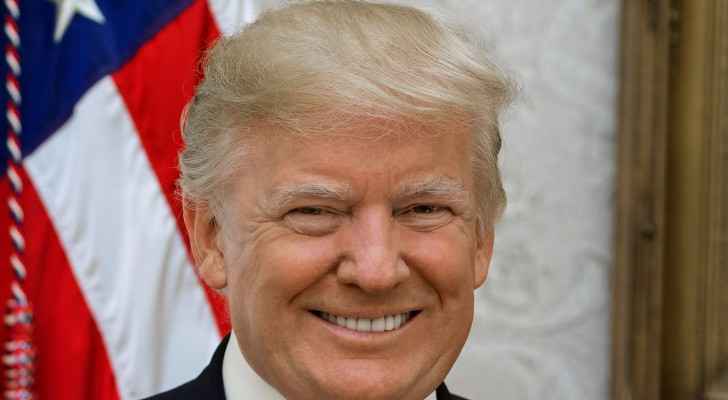 James Mattis, U.S. Defense Secretary, launched a five-day Middle East tour in which he is expected to visit Jordan, Egypt, Pakistan, and Kuwait.

In a statement released by the United States Department of Defense, it was revealed that Mattis was visiting each of the listed countries to “reaffirm the US’ commitment to its partnership with MENA and south Asia countries.”

Meanwhile, Haaretz reported that Mattis’ tour of the region will coincide with Trump’s announcement on recognizing Jerusalem as the capital of Israel.

According to Reuters, Trump is expected to make the announcement in a speech on Wednesday, according to a White House senior, a move that will likely stir controversy in the Arab world.