They found themselves in a hairy situation. 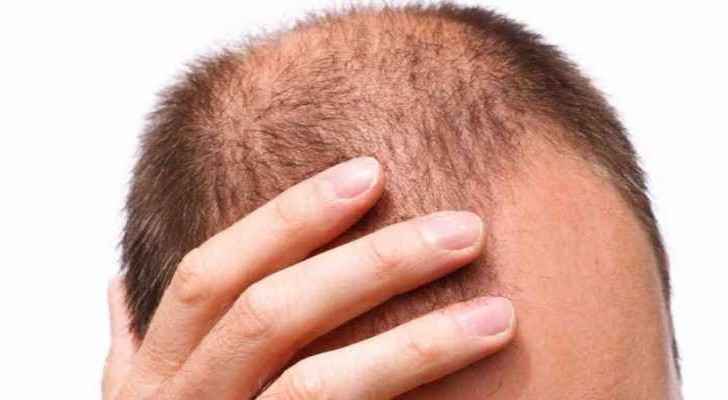 Four Turkish doctors and the Jordanian owner of a hair transplantation center in Tla’ Al Ali, Amman, were arrested for operating without any license, according to a statement by the Royal Department for Environmental Protection, the Rangers.

The statement issued by the environmental department of the Public Service Directorate said that the Rangers were able to locate unlicensed persons of Turkish nationalities performing hair transplantations in a center outfitted for that purpose in Amman.

The unit raided the facility in cooperation with the Jordan Food and Drug Administration, as well as a dermatologist from the Ministry of Health, and a delegate from the Jordanian Doctors Association.

The four Turkish doctors and the owner of the center were arrested, in addition to two Jordanian patients who were about to receive treatment from the center.

During the search, large amounts of illegal drugs and unlicensed medication were seized by the police.

The suspects were sent to a detention center to be referred to the law.

Jordanian kids donate their hair to make wigs for children ....

Jordanian kids donate their hair to ....