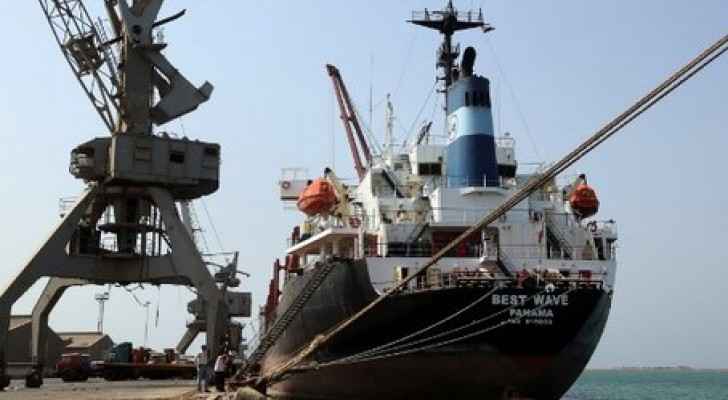 The Saudi-led coalition fighting Houthi rebels in Yemen has agreed to let aid in through the rebel-held port in Hudaydah and Sanaa airport, more than two weeks after imposing a blockade to stop the flow of arms from Iran.

The humanitarian situation in Yemen, already dire after years of civil war and bombardment from the Saudi-led coalition, was worsened when the coalition closed all access to the country in response to a missile launched at Riyadh from Yemen.

The coalition closed all land, sea and air access to Yemen on November 6, two days after a ballistic missile fired from rebel-held territory in Yemen targeted Riyadh’s international airport.

Saudi Arabia accused its regional rival Iran of supplying the missile, but Iran has denied arming the rebels. Government controlled sea and airports were allowed to reopen last week but the UN said it was insufficient to prevent a large-scale famine.

The latest easement of the blockade came after the US reportedly pressured Saudi Arabia into allowing greater humanitarian aid access to Yemen.

US Secretary of State Rex Tillerson called Saudi Arabia’s Crown Prince Mohammed Ben Salman two days before the announcement, according to Reuters, although it was not clear if the pressure from Washington was the direct cause for the change of heart.

More than 20 million people in Yemen are in need of urgent humanitarian assistance, according to UN agencies and fighting has killed more than 8,670 people since the coalition intervened in the war between forces loyal to President Abdrabbuh Mansour Hadi and Houthi rebels in 2015.