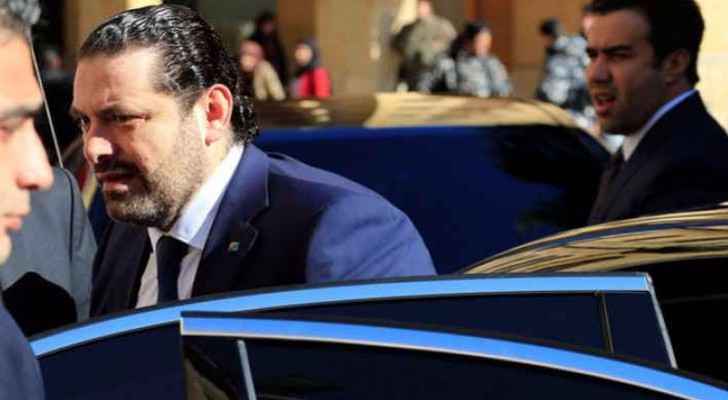 The source added that Hariri did not apply for residency in the Kingdom.

Meanwhile, a leader from the PM’s party, the Future Movement, said Hariri will be visiting Egypt on Monday.

Earlier this month Hariri abruptly announced his resignation in a televised speech broadcast from the Saudi capital of Riyadh.

Throughout Hariri’s residency in the Kingdom, Saudi Arabia was accused of detaining the former, however Saudi Arabia denied the claims and said Hariri was free to leave anytime he wishes.

Last week, Hariri and his family were invited to visit France by the French President, Emmanuel Macron.

Hariri announced from France that he will return back to Lebanon on Wednesday to celebrate the Lebanese Independence Day.

Mass demonstrations against Netanyahu in occupied ....