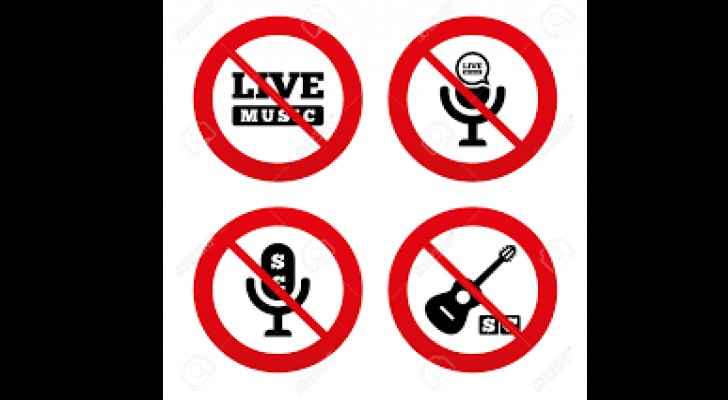 Prince Khaled al-Faisal, adviser to Saudi Arabia’s king and governor of Mecca, announced on Thursday that music, DJs and live bands are banned in all Jeddah restaurants

Al Faisal was reportedly informed by Jeddah’s governor, telling him that many restaurants in the Saudi port city are hosting unlicensed live musical performances.

A few Jeddah restaurants recently promoted unlicensed events of social media, which led many others to do the same, according to the local newspaper, Sabq.

Musical events are not allowed to be held at any restaurants unless managers or owners apply for a government license.

Crescent moon signifying beginning of Ramadan could not be ....