Male and female pilots will be taught the same curriculum. (Wikimedia Common) 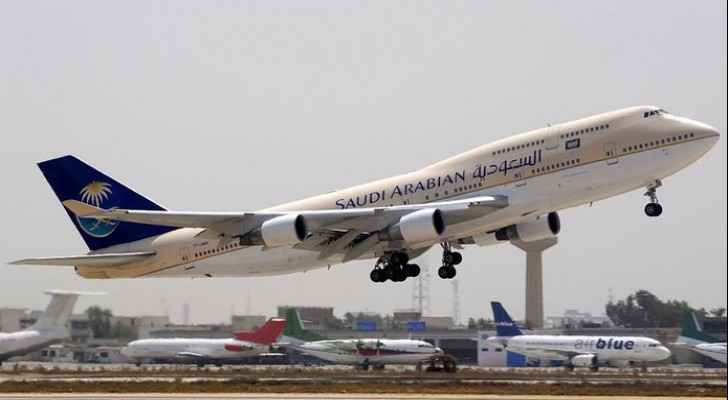 To all those who are against Saudi women driving cars, get ready to see them flying planes!

A new aviation academy in Saudi Arabia will start training female pilots, according to the Saudi Gazette.

The opening of the female-friendly academy was announced during the Dubai Air Show on Sunday.

The Oxford Aviation Academy is set to open its first branch in the Middle East on Jan 1, 2018, serving both male and female students.

"Men and women will be taught the same curriculum. We do have future plans to have female instructors and aviation trainers in the academy," Al-Mitairi said.

Hanadi al-Hindi became an official pilot in 2006, after being trained in Jordan.

However, her career did not take off until she was hired by Prince Alwaleed Bin Talal’s Holding Company.

The launching of the new academy will definitely reform major gender stereotypes, as well as reshaping gender equality in the Kingdom.