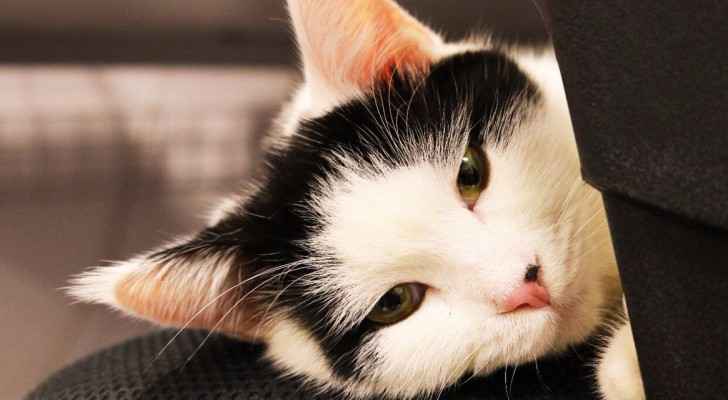 It has been a busy month for Lawrence of Abdoun, the British embassy’s diplocat in Jordan, who was appointed to the high-profile position in October.

As the first overseas envoy to Palmerston, the chief mouser and top cat at the Foreign Office in London, it appears the black and white fluff ball has taken on his new found diplomatic duties with ease.

In a comprehensive report back to Palmerston, Lawrence touched on his briefing sessions with Edward Oakden, the British ambassador to Jordan, and shed light on the current mouse situation in the kingdom.

The adventurous feline also revealed he has been planning a couple excursions outside of Amman.

Here's my report to @DiploMog on my probation period at the British Embassy Amman. pic.twitter.com/Jf5JcTu8Nt

Lawrence, a previous resident of the Humane Centre for Animal Welfare, has found himself at the centre of a media frenzy following his appointment as UK representative.

All the attention from @RoyaNews @AlBawabaNews etc has left me dog tired. Been busy taking calls from media but expect an update soon...???? pic.twitter.com/jMbqDbzFLb

Fortunately for Palmerston and British embassy staff, this new-found fame does not seem to have impacted Lawrence’s purr-fessional duties.

Amnesty International: Theresa May must ....