World's 'youngest' YouTuber is Palestinian and twinkles, twinkles, like a little star 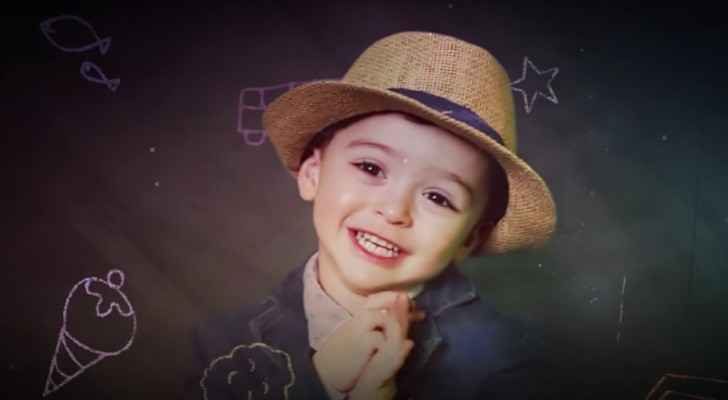 Hailing from Hebron, the adorable three-year-old is the proud host of YouTube’s “Ziad TV,” where he documents his young life and speaks his mind about current affairs.

Ziad’s channel was born just two weeks, but the little star has already got 1.8 thousand subscribers, while his Facebook page is liked and followed by more than 8,000 people.

Why is the Palestinian cutie so fun to watch? His cheeky smile, sense of humour, sweet voice and genuinely interesting content for one thing. For another, his infectious laugh - which has a heart-melting effect.

What have we learned from Ziad so far? For starters, how to cook the famous Nabulsi dessert “Knafeh” on coal. We also got to listen to his views on the Balfour Declaration - he demanded that Britain apologizes to Palestine - and the freedom of the press - he believes that journalism is “not a crime.”

His father, Thaer Fakhoury, was the one to discover his son’s hidden talent.

“I used to come home after work to find Ziad watching YouTube videos and talently imitating the people in them.

“I then decided to make a mock video to see how it will come out. Then I noticed that the video was being circulated all over social media, and that encouraged me to make more videos of Ziad,” Thaer said in an interview with Palestine’s An-Najah TV.

But does the little guy enjoy making these videos as much as his papa does?

As an incentive to film, Ziad receives a present from his dad after completing each video, and behind-the-scenes footage shows him more excited than not to be experiencing this newfound attention.

Thaer, who works as a journalist, told Roya News English that the main goal behind the YouTube channel is to "make my son an influential figure in the community."

Tips for getting your picky eater to eat that one thing ....

Tips for getting your picky eater to eat that ....

Tips for getting your picky eater to eat that ....

Tips for getting your picky eater to ....