Hungarian President arrives in Amman ahead of World Science Forum

The World Science Forum will open on Tuesday in the Dead Sea. (WSF Facebook) 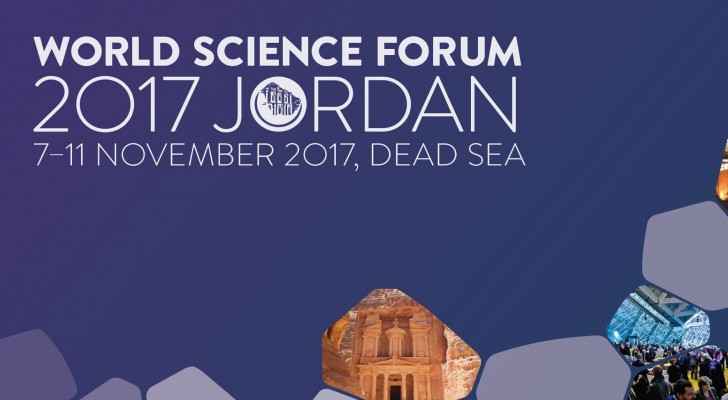 The Hungarian President János Áder arrived in Amman on Monday for the start of an official visit to Jordan, where he will also attend the World Science Forum in the Dead Sea, Petra news agency reported.

The President is due to meet with His Majesty King Abdullah II as well Prime Minister Hani Mulki and a number of other senior officials.

In addition to the scheduled talks, the Hungarian president will participate in the opening of the 2017 World Science Forum in the Dead Sea on 7 November.

“For the first time, this forum is coming to the region and Jordan is the most natural choice to host the event, which recognises how much the Kingdom is doing for peace and science,” the Hungarian Ambassador to Jordan, Csaba Czibere, said in a recent interview with the Jordan Times.

“This is a major event in the life of Jordan”. Jordan and Hungary have well-established links in education with a thriving scholarship programme: 'Hungary is the largest state scholarship provider to Jordan…according to an agreement between the two counties a total of 400 scholarships for higher education programmes are granted to Jordanians each year”.

Jordan is the largest beneficiary of the Hungarian state scholarship programme, Stipendum Hungaricum, with hundreds of Jordanians studying in Hungary each year.