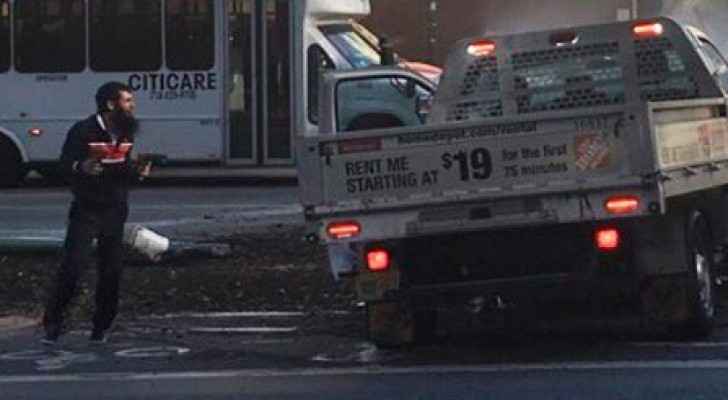 The government on Wednesday condemned the "terrorist" attack in Manhattan that killed 8 people and injured 12.

Momani stressed the need for concerted efforts to fight these ideologies by all means, offering the government's condolences to the US government and the families of the victims and wished the injured a speedy recovery.

At least 8 people were killed and another 2 injured after a driver deliberately rammed into pedestrians and cyclists before being shot by police on Tuesday.

The suspected attacker was identified as 29 year old Sayfullo Saipov from Uzbekistan, by the New York Police Department.