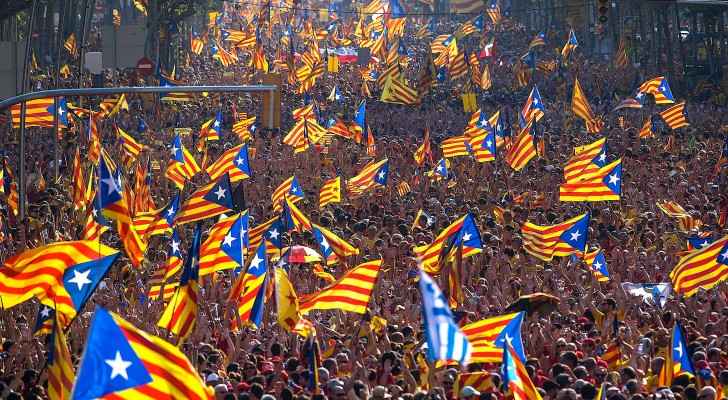 Minister of State for Media Affairs, Mohammad Al Momani, has said that it is necessary to respect the unity of Spain and sovereignty over its territory.

Pointing out the unconstitutionality of the declaration of Catalonia’s independence, Al Momani said that Jordan will not recognise the announcement.

He affirmed Jordan's support for the Spanish government, pointing out the close friendship between Jordan and Spain.

Royal Jordanian Falcons to fly over Kingdom's sky in ....

Royal Jordanian Falcons to fly over ....