Men earn more than women in both the pubic and private sectors. (Adam Smith Institute) 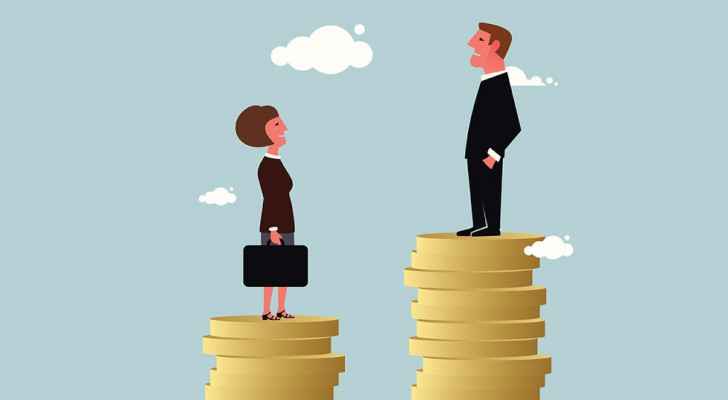 While 1.2 million people are currently employed in the private and public sectors in Jordan, a new report reveals only 24.8 percent of them are women.

The figures were published by the Department of Statistics, which revealed that 70 percent of workers are employed by the private sector, with just 343,000 people working for the public sector.

The most popular profession among women is in teaching, with 42 percent of employed Jordanian women working in the field.