Legal action will be taken against the four offenders. (Sparkonline) 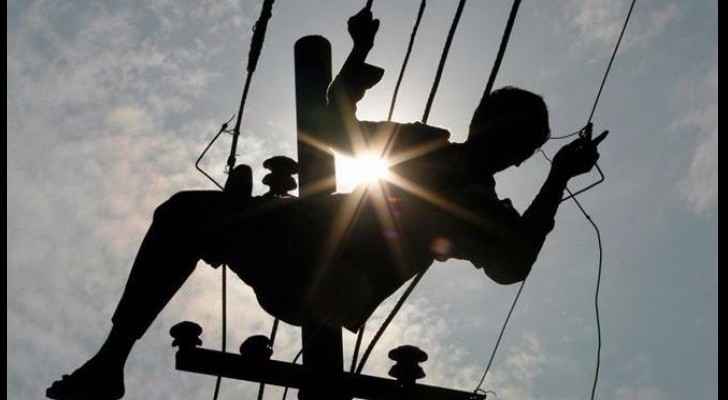 Police arrested three employees from the Jordanian Electric Power Company (JEPCO) and the owner of a 1000-dunum farm operating huge electrical water pumps in the Halabat area, who were involved in the theft of equipment worth 300 thousand JOD used to embezzle electrical power.

The Public Security Directorate (PSD) said that a police force, accompanied by representatives from JEPCO, raided the farm two weeks ago after receiving a tip from an anonymous source. An employee working at the farm was arrested, while equipment used to steal electricity was seized by the PSD.

Following two weeks of investigation, the farm owner was found to be the main culprit in the crime. He was arrested from his hiding place in an apartment in Amman.

Investigators also revealed that the farm had 12 unlicensed groundwater wells.

Legal action will be taken against the four offenders in accordance with the Jordanian judicial system, the PSD said.

According to a 2015 study, the world loses neatly $89.3 billion annually to electricity theft, the highest recorded in that year were in India, clocking at $16.2 billion, and Brazil, $10.5 billion.