The damages have yet to be announced by the Jordan Electric Power Company. 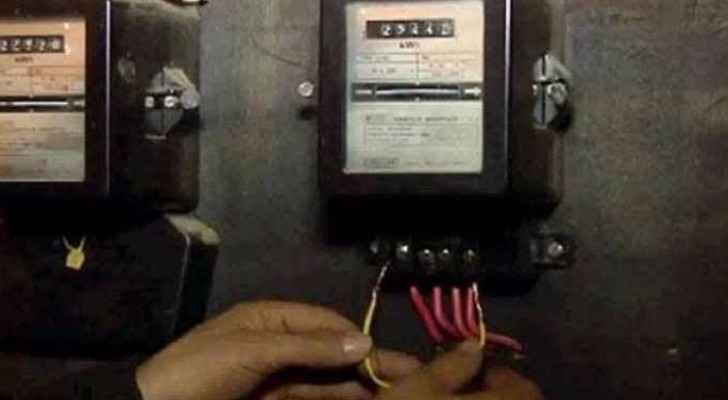 The record for the largest electricity theft could have been set Tuesday as a joint force of Public Service Directorate and Gendarmerie seized equipment worth JOD 300 thousand used to embezzle electrical power.

The culprits were able to steal electricity using 3 kilometer long high pressure cables, leading to a factory and a 1000-dunam farm operating huge electrical water pumps in the Halabat area.

According to a source in the Jordan Electric Power Company (JEPCO), the amount of electricity stolen is still being estimated.

All equipment used to steal electricity was seized by the PSD, while one person operating them was apprehended.

A security source said that several persons attempted to impede the PSD and Gendarmerie personnel from reaching the site.

According to a 2015 study, the world loses neatly $89.3 billion annually to electricity theft, the highest recorded in that year were in India, clocking at $16.2 billion, and Brazil, $10.5 billion.