Careem is planning on adding a “Captinah” button to the app next June. (BreakingNewsPak.com) 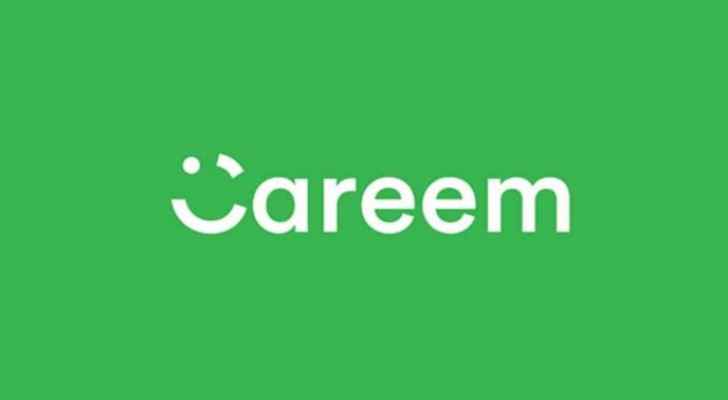 A second revolution has begun in Saudi Arabia, as the Kingdom will soon welcome its first batch of female cab drivers, reported AFP.

Around 30 Saudi women signed up to join the ride-hailing company Careem during its first recruitment session last week; a step they were only able to take after King Salman last month decreed that women will be allowed to drive in June 2018.

During the session, which was held in the city of Khobar, Careem told AFP that it is hoping to employ up to 100,000 female drivers. 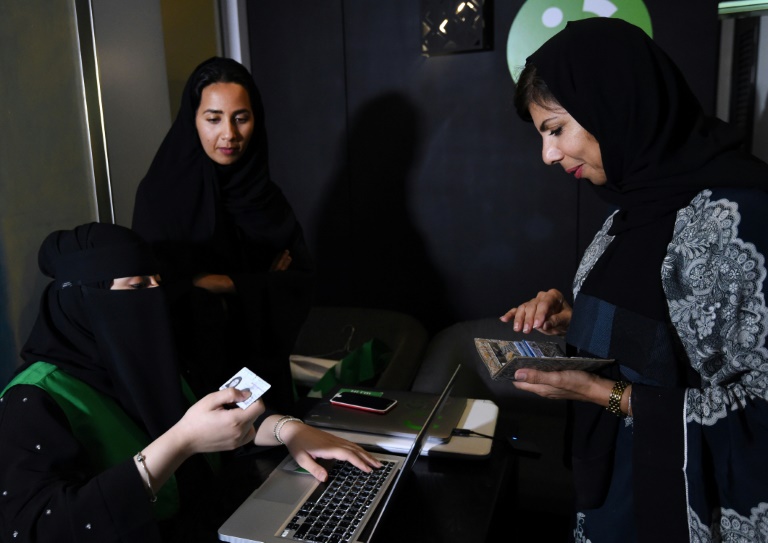 A Saudi woman registers to take part in a training programme for new female drivers at Careem, a car booking service, at their Saudi offices in Khobar City on October 10, 2017. (AFP / FAYEZ NURELDINE)

Women from all walks of life attended the session, many of whom already hold a foreign driving licence.

"For years I felt helpless. My car would be parked outside and I could not drive," Nawal al-Jabbar, a 50-year-old mother of three, told AFP.

Many were there for the extra income.

Banain al-Mustafa, a 24-year-old medical lab technician who obtained her license in the US, said:

"I drove for two-and-a-half years," she said, including once on her own in a nine-hour road trip from New York to West Virginia. If I can drive there, why not in my own country?"

Sarah Algwaiz, director of the women chauffeurs program at Careem, referred to the reform as the "rite of passage for women." She stressed that "for women to drive their own cars signals autonomy, mobility and financial independence."

While some women aren’t waiting until June 2018 to get behind the wheel, Careem said that it would “wait for government regulations to be formally announced before putting female recruits behind the wheel,” reported AFP.

Careem is planning on adding a “Captinah” button to the app next June to allow customers to choose a female driver. However, the option will not be available for men to select, Careem spokesman Murtadha Alalawi said.

Rival Uber is reportedly planning to follow suit by launching its own female-driver initiative.