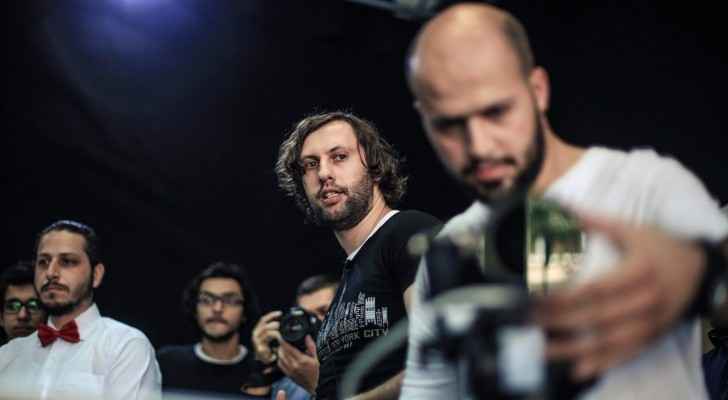 The Syrian filmmaker Muhammad Bayazid was stabbed in his chest in Istanbul, late Tuesday night, in what appeared to be an assassination attempt.

Bayazid’s friend, Salama Abdo, wrote from Bayazid’s Facebook account: “Me and my friend Muhammad Bayazid had survived an assassination attempt in Istanbul.” He pointed out that Bayazid was stabbed in his chest with a knife and is now in the hospital being treated.

“The Turkish police came and were given all details about the accident and where it happened. I can not reveal any more details now for security purposes,” Abdo added.

Bayazid, who is a well-known film director, has turned many Syrians’ problems into films. Earlier this year he announced he is working on an upcoming feature film about prisoner who is spending 20 years in one of the worst prisons in the world, Tadmur Prison.

Tadmur Prison, in Syria, is a notorious prison where many political dissidents were detained and tortured by the Assad regime, according to the BBC.

Several assassinations against Syrian journalists and media activists took place in Turkey recently. The latest was the murder of Syrian opposition activist Orouba Barakat and her daughter Hala Barakat, who were found stabbed to death in their apartment in Istanbul.