Drifting can be a dangerous style of driving. (PrettyMotors.com) 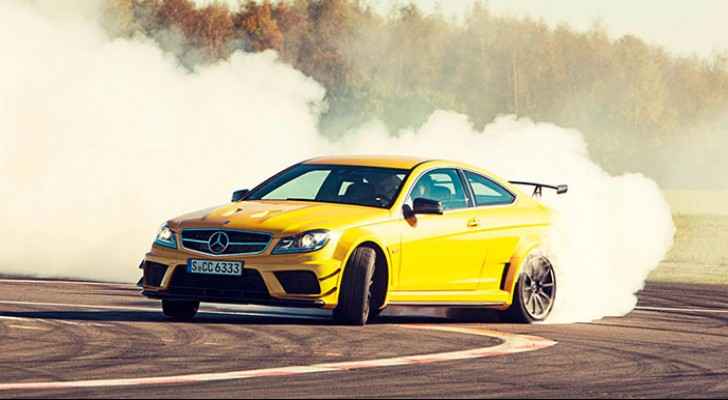 Police seized four drivers' vehicles after they were caught drifting and driving recklessly on the streets of Zarqa on Sunday night.

A security source said that the young drivers were caught drifting on video camera in an isolated area in Bireen.

The source added that a warrant has been issued which allows traffic police to seize those vehicles any time they are found drifting again. 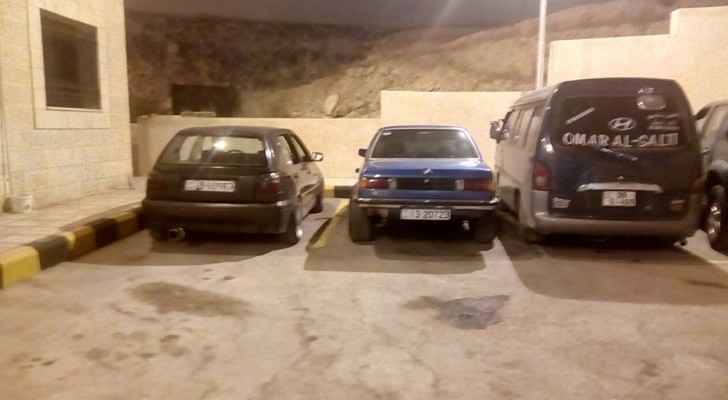 The seized vehicles in Bireen. (Roya)

Drifting, as explained by DriftWorks, is a “driving style in which the driver uses the throttle, brakes, clutch, gear shifting and steering input to keep the car in a state of oversteer while manoeuvring from turn to turn. Drifters emphasise car control by coordinating the amount of countersteer (or opposite lock) with the simultaneous modulation of the throttle and brakes to shift the weight balance of the car back and forth through the turns.”