The nurse, 29, will be hanged on charges of first degree murder. (The Nation) 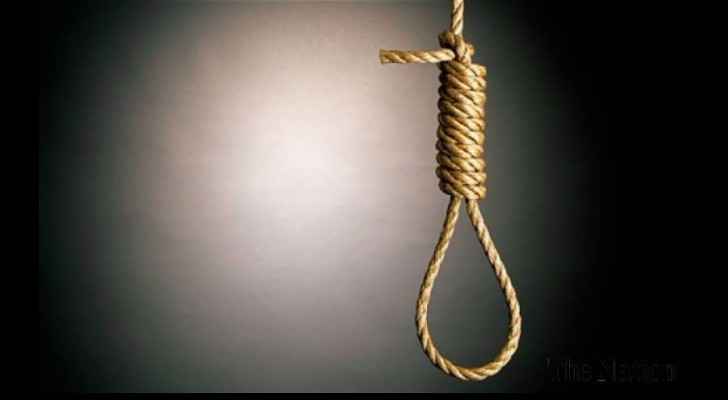 A Jordanian male nurse has been sentenced to death by the Grand Criminal Court after he stabbed a Syrian man and smashed his head open with a rock after not being able to repay the victim the $5,600 he had borrowed.

The nurse, 29, will be hanged on charges of first degree murder.

Three years ago, the victim fled the war in Syria with his family and became friends with the nurse, who works in the city of Mafraq.

After lending him $5,600, over a period of time, the Syrian man wanted his money back. When the nurse felt under pressure and unable to pay what he owed, he committed his crime.

Wearing gloves and hiding a knife under his clothes, the nurse asked the victim to visit a patient at the Mafraq Government Hospital with him.

The victim had refused at first, but after much persistence from the nurse, the two were on their way to the hospital. As the men walked towards the hospital, the victim tried to flee, but was quickly stabbed to death by the nurse before he could escape.