The plane was headed from Aqaba to Dubai. 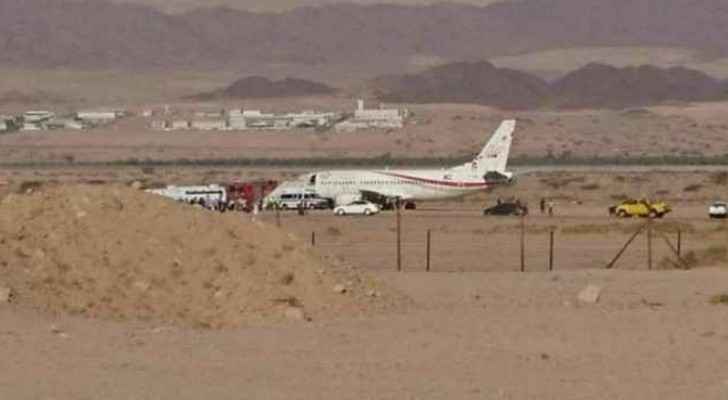 A Royal Wings plane veered off the runway on Sunday morning at the King Hussein International Airport in Aqaba.

According to a source at the Civil Defense Directorate, no injuries were reported on the flight that was flew in from Amman's Queen Alia International Airport to Aqaba.

A source told Roya that the plane swerved off the runway due to a technical fault during landing.

The plane's six crewmembers and 126 passengers have been safely evacuated and transferred to an all-expenses paid accommodation. 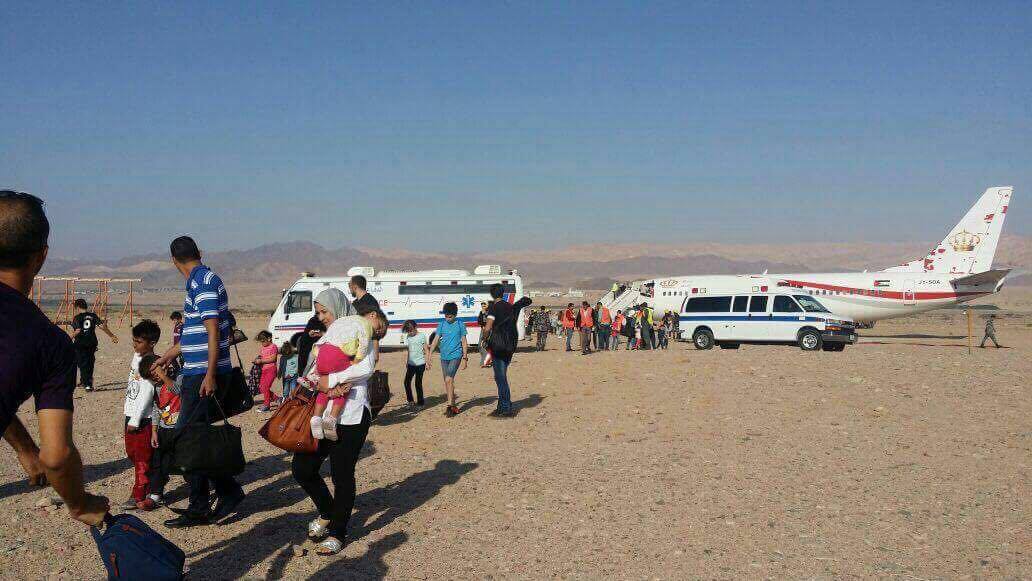