Photos provided to Huffington Post by Bakri and Gazel Several Syrian refugees in the United States decided to do their part for the community by cooking feasts for victims of Hurricane Irma, reports The Independent.

Irma has been classified as one of the largest hurricanes to hit the Atlantic, and has reportedly killed 60 people so far.

Two refugees, sisters Abeer (28) and Nora Al Sheikh Bakri (30), drove an hour to a centre in which 39 evacuees were staying. They prepared a feast of traditional Middle Eastern dishes for the victims, and refused to accept payment for their efforts. 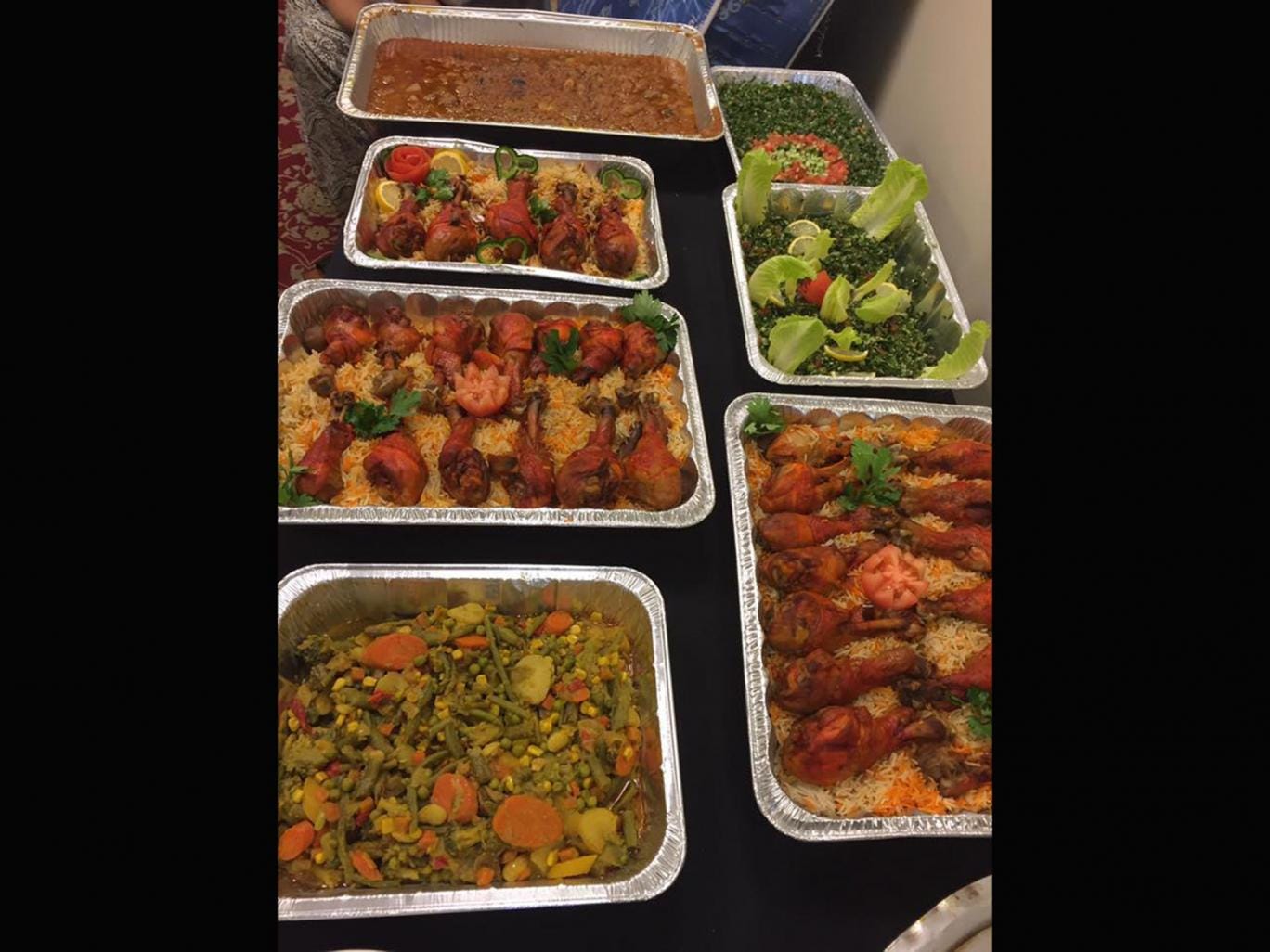 Abeer and Nora fled Syria in 2012, and settled in Georgia last year.

“I was so afraid when we heard about the hurricane. Especially us Syrians. We’re already traumatised,” Nora said. “I wanted to be able to help these people, so that these people can feel happiness. So they don’t feel uprooted like how we felt.”

Another refugee, Nazer Gazel (53) delivered home-cooked meals to a mosque in which 25 evacuees had sought shelter.

“We were forced to come to the US because of the war, but we’re here now and see good in this country,” Gazel, a chef and food artist, told Huffpost. “It’s on us now to do good here. We’re used to wars but not hurricanes. We weren’t that afraid, to be honest. We’ve been through war.”