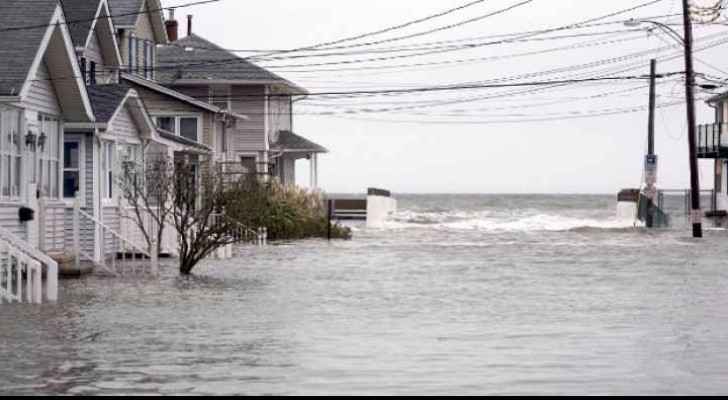 AccuWeather estimated that it would cost $290bil (JD206bil) to repair damages caused by Hurricane Irma, which hit Florida on Sunday, and Hurricane Harvey which caused catastrophic floods in Texas last month. To put things in context, this is about 1.5% of the US’s gross internal revenue.

Myers added that insurance companies would only incur a portion of the costs, but that large portions of the cost aren’t deductibles, such as costs incurred by people who were forced to evacuate their homes.