The housemaid will face the death penalty should she be found guilty of murdering the couple. 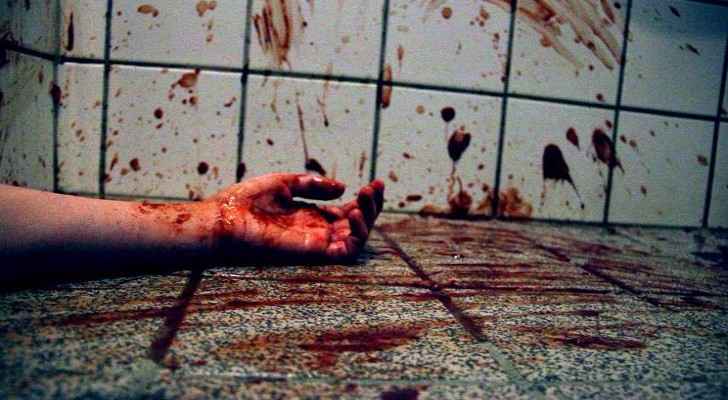 A Jordanian man and his wife have been murdered by their Benagli housemaid in their home in Irbid.

The Housemaid has denied killing the old couple, or trying to burn their bodies.

Judge Hayel Al Amro listened to the 25-year-old housemaid’s testimony during a public hearing on Wednesday.

Accompanied by a defense lawyer and a translator, the housemaid repeatedly denied the premeditated murder charges against her.

The hearing was adjourned until Monday in order to allow the prosecution time to gather more evidence and to bring witnesses to the stand.

The housemaid, who worked for the couple for several months, reportedly committed her crime in March. She has been in police custody ever since.

It is claimed that the housemaid killed her employers, aged 88 and 81, because they banned her from traveling to Bangladesh to visit her family.

The housemaid will face the death penalty should she be found guilty of murder.

Bengali housemaids banned from working in ....