Workers in the UK are staging their first ever protests amid contracts and conditions (Photo Credit: Getty Images) 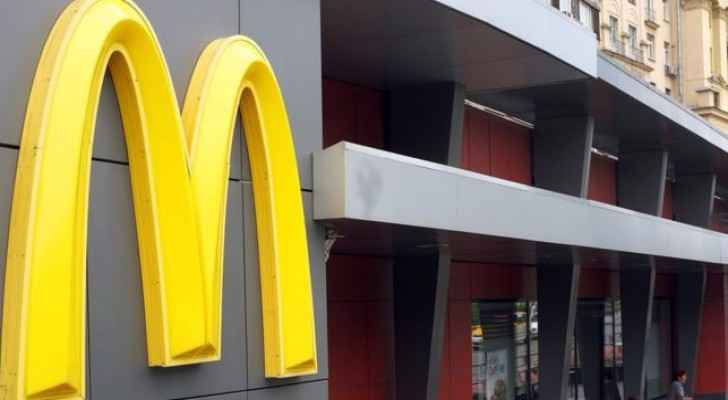 McDonald's workers are staging their first UK strike, protesting for big mac-roeconomic changes, after walking out of two stores in a dispute over zero-hours contracts and conditions.

Workers in both Cambridge and Crayford began a 24-hour stike, which unions are calling a "brave" move by the low-paid staff, according to the BBC. Wokers may be accusing McDonald's of hamburglary, claiming they are underpaid and have poor working conditions.

"For far too long, workers in fast food restaurants such as McDonald's have had to deal with poor working conditions, drastic cuts to employee hours, and even bullying in the workplace - viewed by many as a punishment for joining a union," said Ian Hodson, president of the The Bakers, Food and Allied Workers Union.

McDonald's employs about 85,000 people in the UK. Recently the company announced that workers would be offered a choice of flexible or fixed contracts with minimum guaranteed hours, saying that 86% have chosen to stay on flexible contracts.

"McDonald's UK and its franchisees have delivered three pay rises since April 2016, this has increased the average hourly pay rate by 15%," said a spokesperson for the company, suggesting that workers may need to start mining for nuggets to meet higher inflation rates.