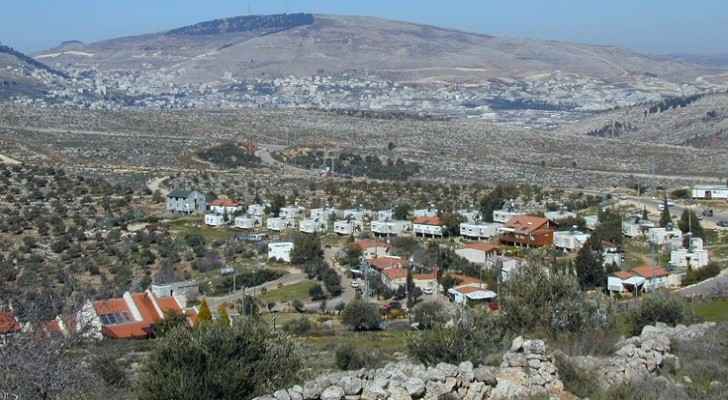 Israel has given settlement enclaves in the occupied West Bank city of Hebron the authority to manage their own municipal affairs, in a move strongly condemned by Palestinian leadership.

Erekat called for the end of illegal settlement construction and demanded that Israel be held accountable for the systematic violations and crimes against the Palestinian people, which directly contradict international law.

He went on to condemn Israel’s controversial decision as an implementation of the 'Greater Israel Project’, through the legalization of illegal settlements and granting settlers sovereignty over the land of the occupied Palestinian.

The Greater Israel Project supports the Jewish settlement movement and involves a policy of excluding Palestinians from Palestine, leading to the eventual annexation of both the West Bank and Gaza to the State of Israel.

This comes after the Israeli army on Thursday said it had signed an order to increase the powers of the settlers, who had until now run daily affairs in the council but had no legal standing.

"By force of the order, an administration will be established to represent the residents of the Jewish neighbourhood in Hebron and to provide them with municipal services in a variety of fields," it said in a Thursday.

According to Anti-settlement Peace Now organization, which monitors settlement activities in the West Bank, granting official status to the Hebron settlers, the Israeli regime "is formalizing the apartheid system in the city.”

“This step... is another illustration of the policy of compensating the most extreme settlers for their illegal actions,” it said.